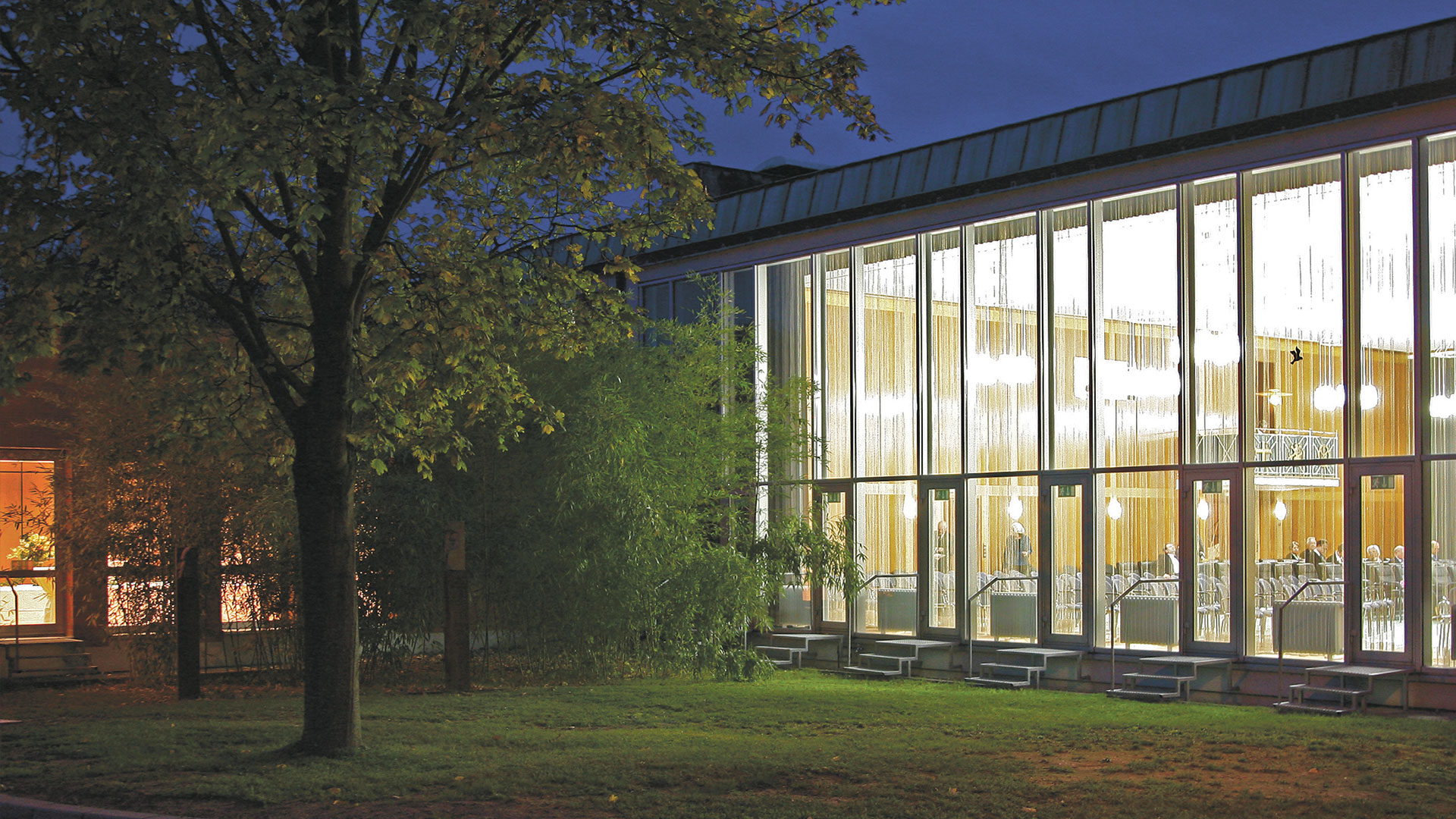 Academy of Sciences and Literature | Mainz

The academy is transregional, and its members are chosen from all areas of Germany.

The foundation of the Academy of Sciences and Literature | Mainz on July 9, 1949, traces back to Alfred Döblin and former members of the earlier Prussian Academy of Sciences. It is supported by the French military administration and in unanimity with the Rhineland-Palatinate government. Being the only scientific academy in Germany uniting scientists, authors and since 2009 also musical composers, it assembles three classes under one roof. The academy offers its members a place for dialogue, the focus of which is interdisciplinary exchange, and, financed through the Academies Programme of the federation and states, offers them the chance to realise long-term projects that serve fundamental research.

16 musicological projects within the Academies Programme

The academy supervises long-term projects in eleven states. Notable examples include research on the Middle Ages and the early modern era. These make the academy into a fantastic location for studies spanning across these epochs. Over 15 projects from new disciplines have been merged into the Academy Centre for the Middle Ages and Early Modern Era (AMZ). A further focal point includes the 16 musicological projects within the Academies Programme, which are coordinated by the Mainz Academy. These feature editions of works of major composers (e.g., Brahms, Gluck, Schönberg) and the editing of The International Inventory of Musical Sources (RISM) and the Spectrum of European Music Theatre in Separate Editions (OPERA).

With the establishment of the Digital Academy, a point of intersection has been made between the Digital Humanities and the humanities in general, which bears fruit on a regional and national scale: The academy is a founding member of the Mainz Centre for Digitality (mainzed) and participates in the Master’s programme Digitality in the Humanities. Since 2020, the academy has been the host institution for the consortium NFDI4culture in the National Research Data Infrastructure.

Digital dictionary of surnames in Germany

The Young Academy | Mainz serves to promote outstanding young scholars and artists. It supports its members in career pursuits and provides them with the chance to extend their network under the influence of interdisciplinarity and transgenerational dialogue. The Young Academy is under the patronage of the Rhineland-Palatinate Science Ministry.

The class of literature and music finds itself regularly in the public eye through its awarding of prizes. These include the annual Joseph Breitbach Prize, one of the most highly remunerative literature prizes in Germany. Both the Breitbach Prize and the Robert Schumann Prize for poetry and music, which is awarded biannually, honour the life’s work of an artist. Young authors are honoured with the Alfred Döblin Medal for promising first publications, and superb young ensembles receive the Hans Gál Prize for outstanding chamber music. The Sibylle Kalkhof-Rose Academy Prize honours exceptional achievements in the humanities, and the Academy Prize of Rhineland-Palatinate is awarded for merits in teaching and research.

The academy conveys its work to a large audience with its symposiums, which take up societally relevant themes, as well as lectures, readings and concerts.

Head of Press and Public Relations 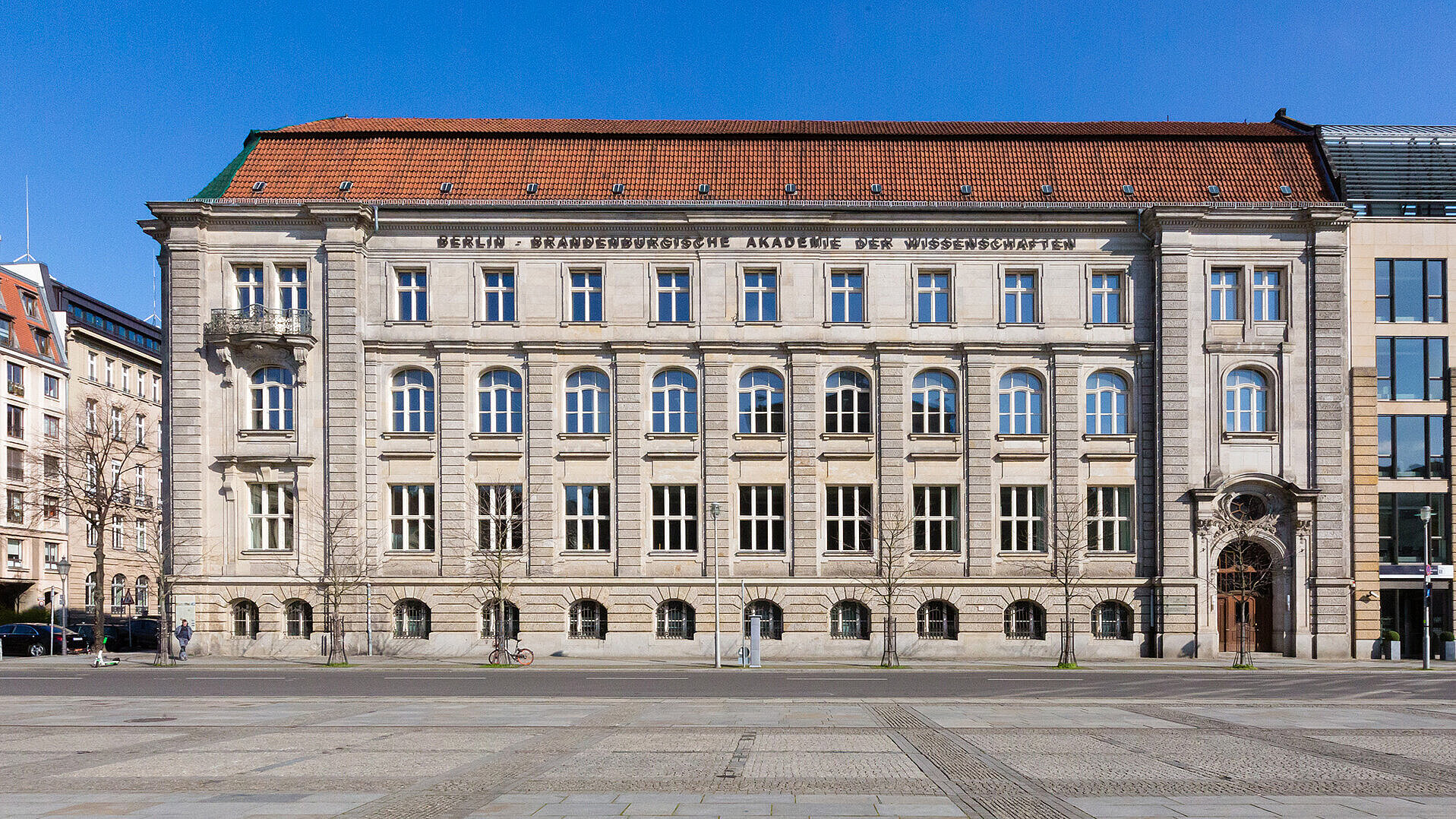 Berlin-Brandenburg Academy of Sciences and Humanities 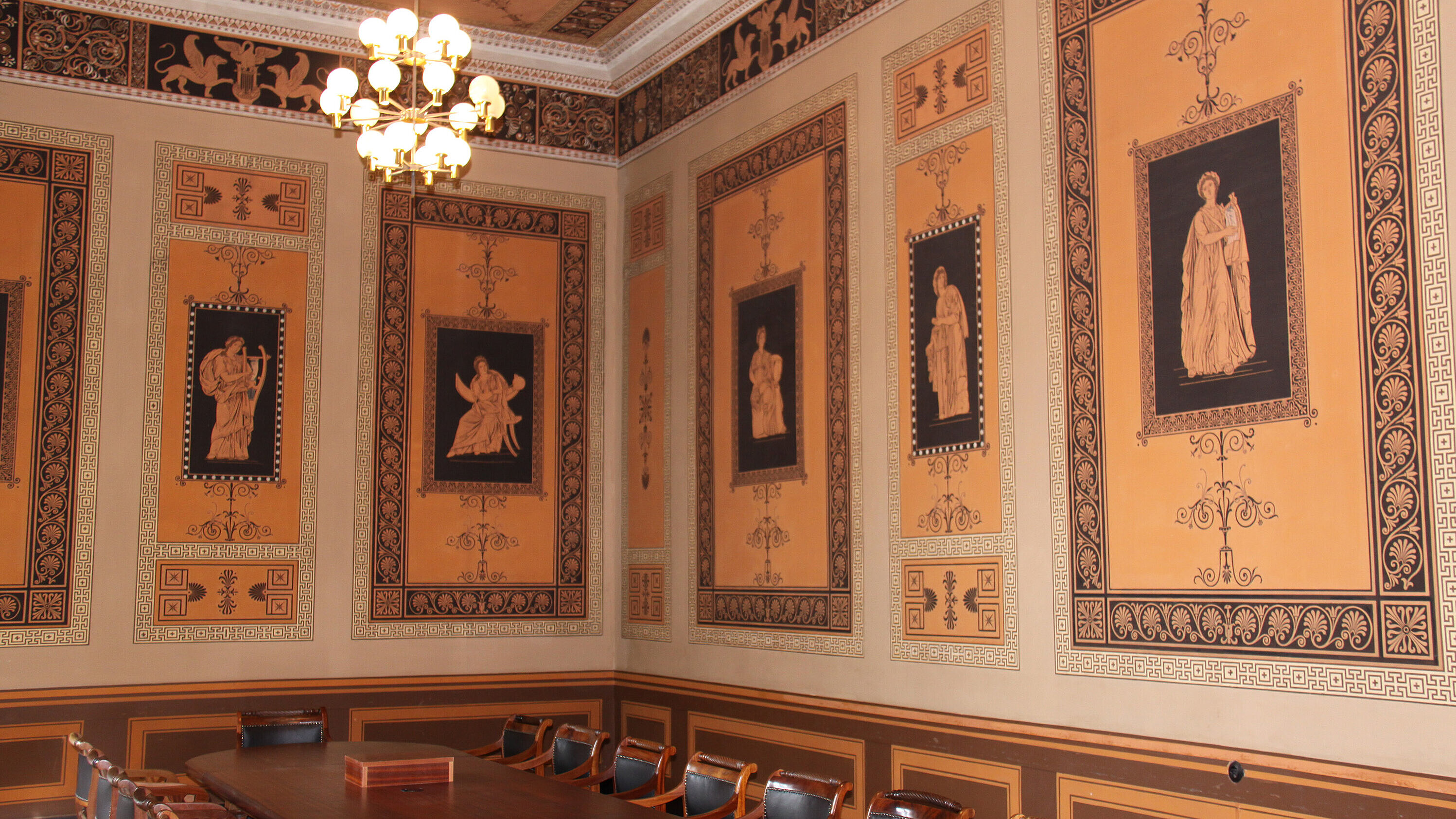 Göttingen Academy of Sciences and Humanities 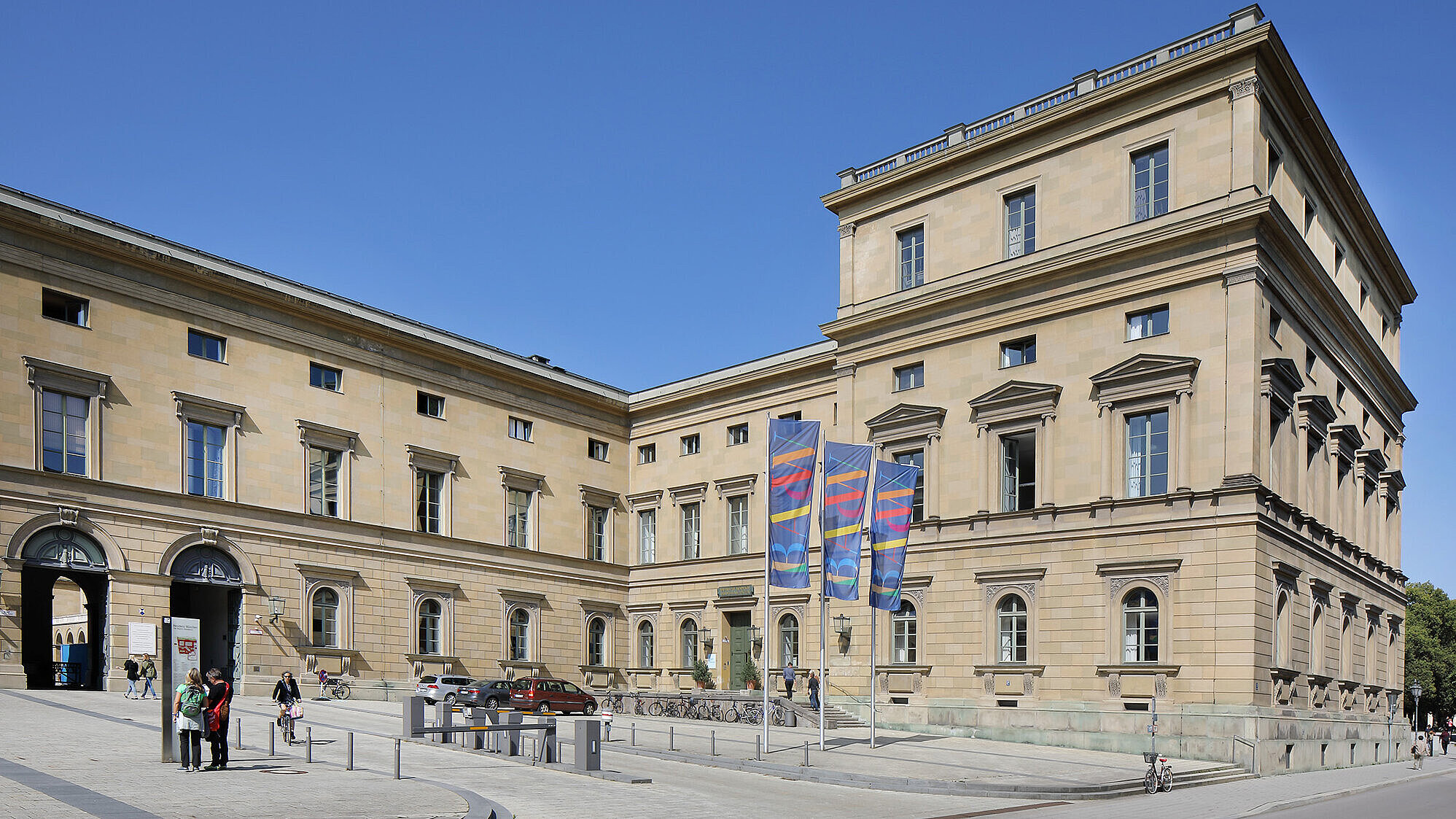 Bavarian Academy of Sciences and Humanities 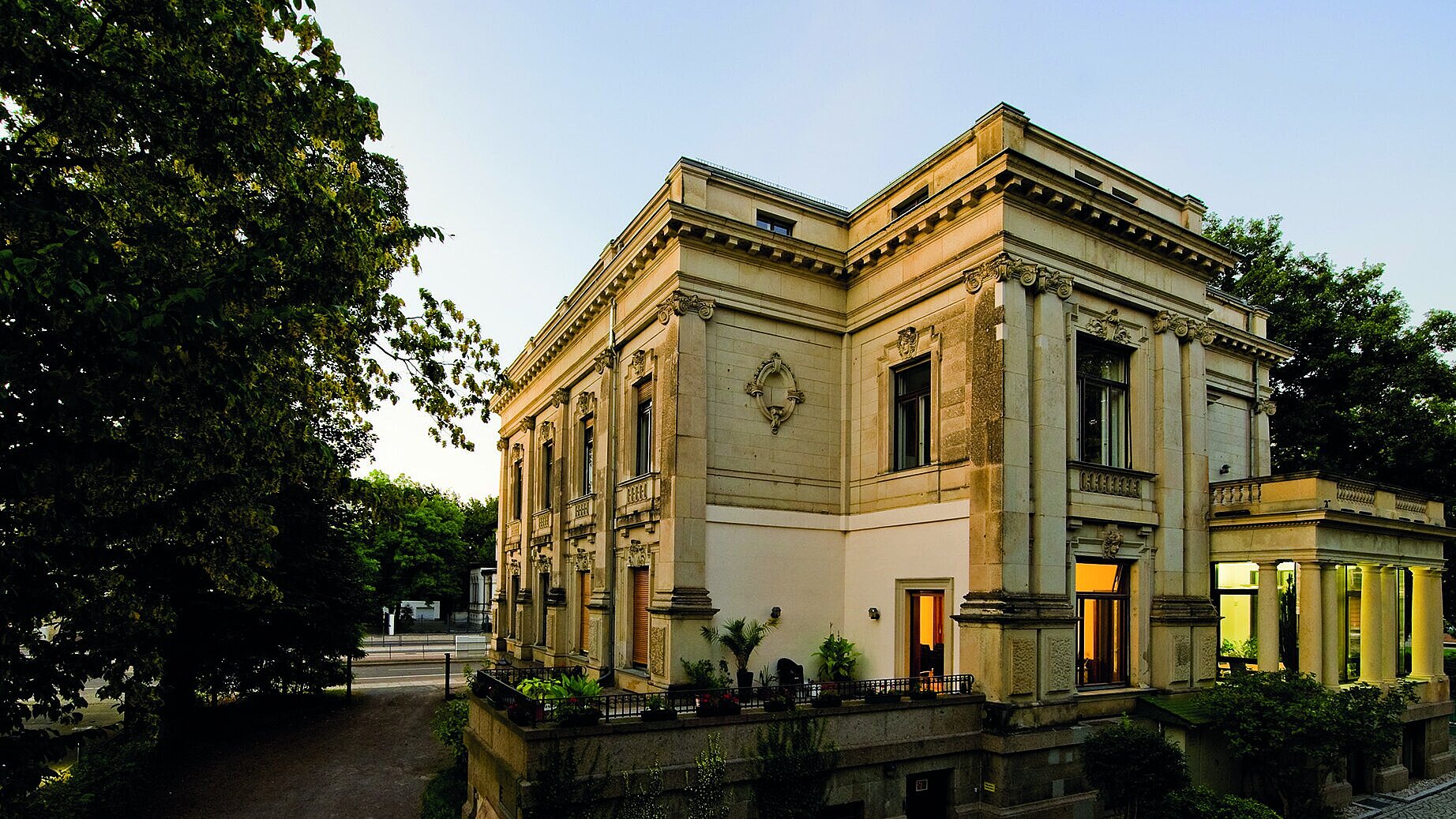 Saxon Academy of Sciences and Humanities in Leipzig 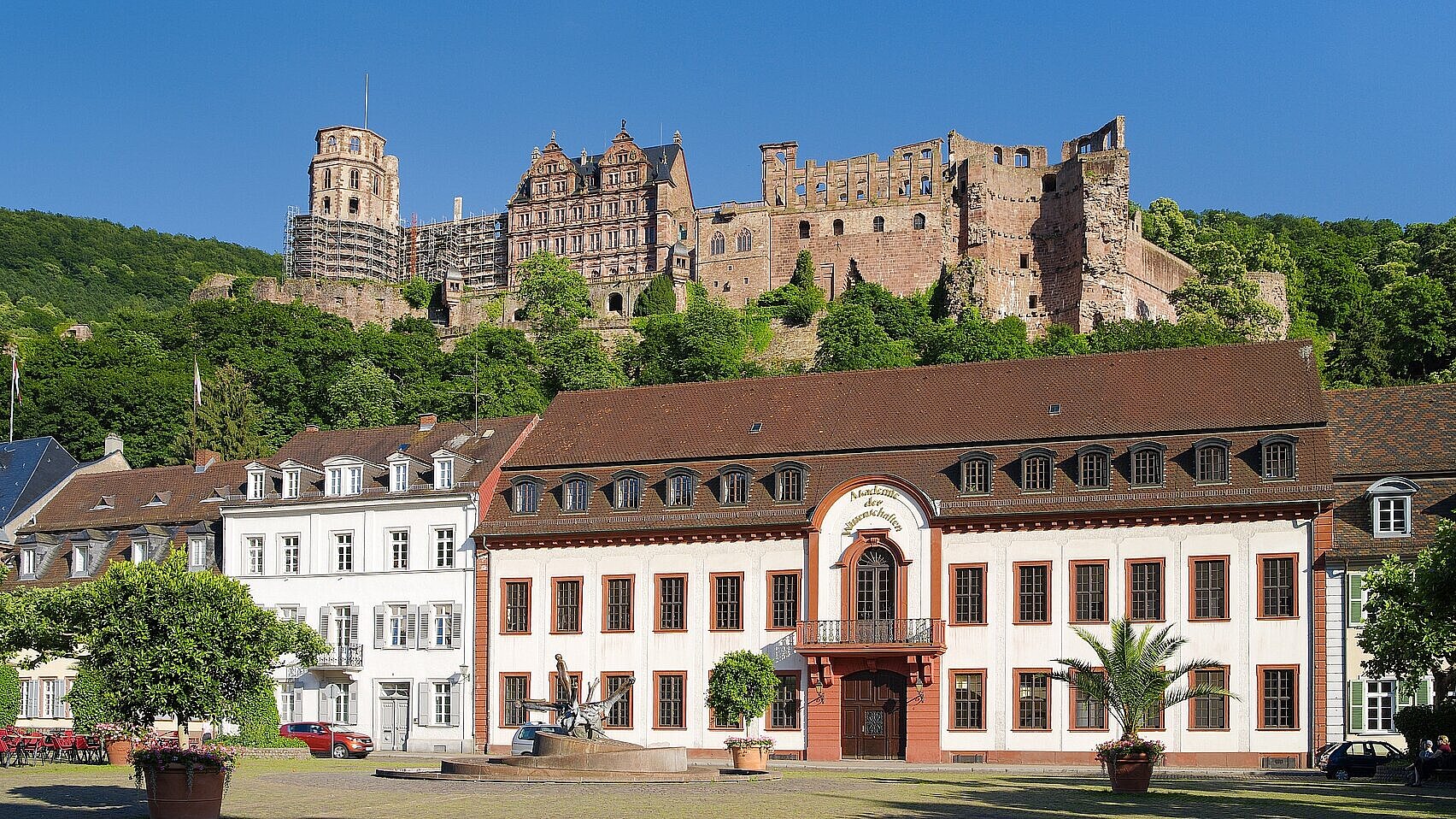 Heidelberg Academy of Sciences and Humanities

Academy of Sciences and Literature | Mainz 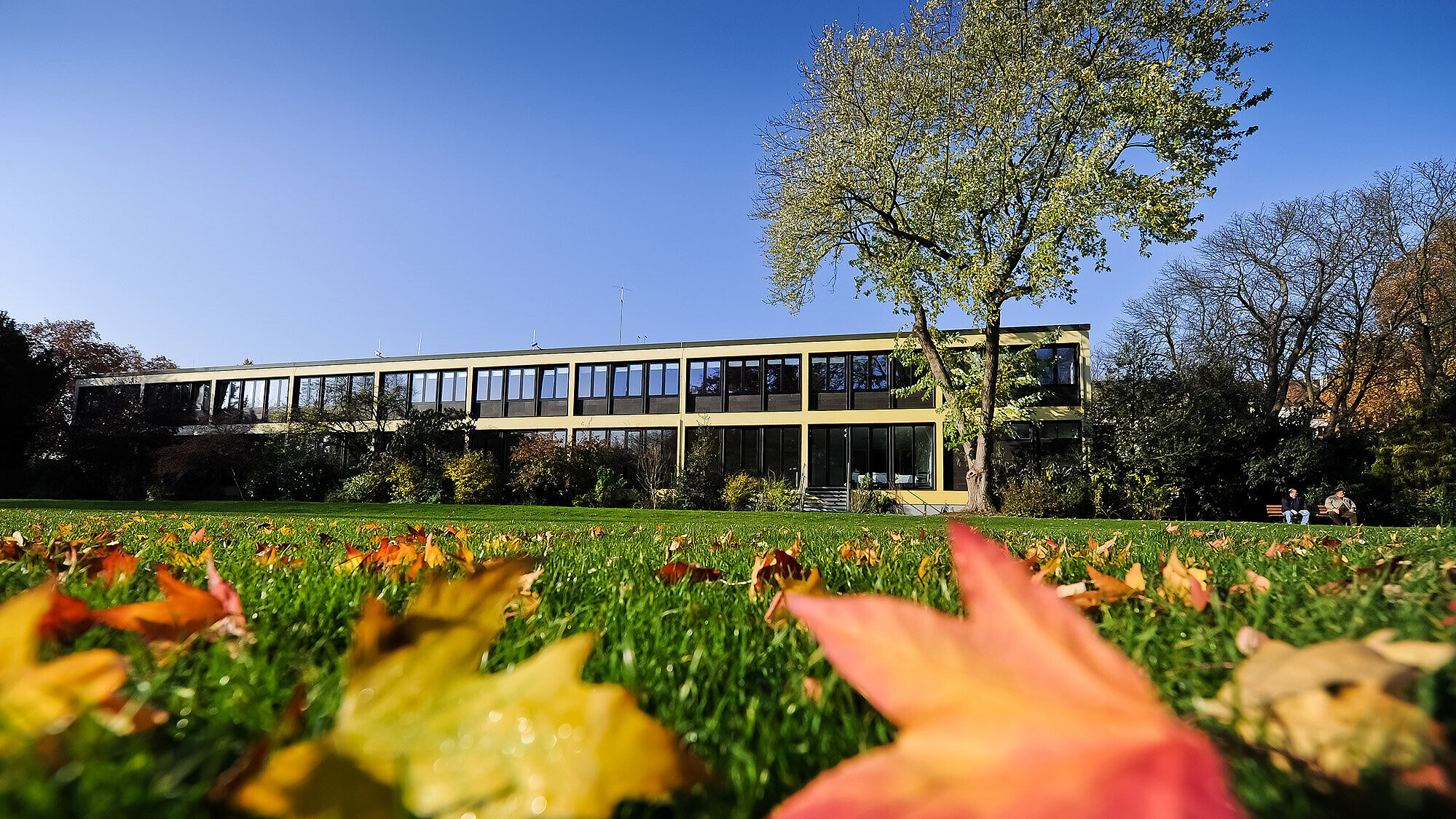 North Rhine-Westphalian Academy of Sciences, Humanities and the Arts 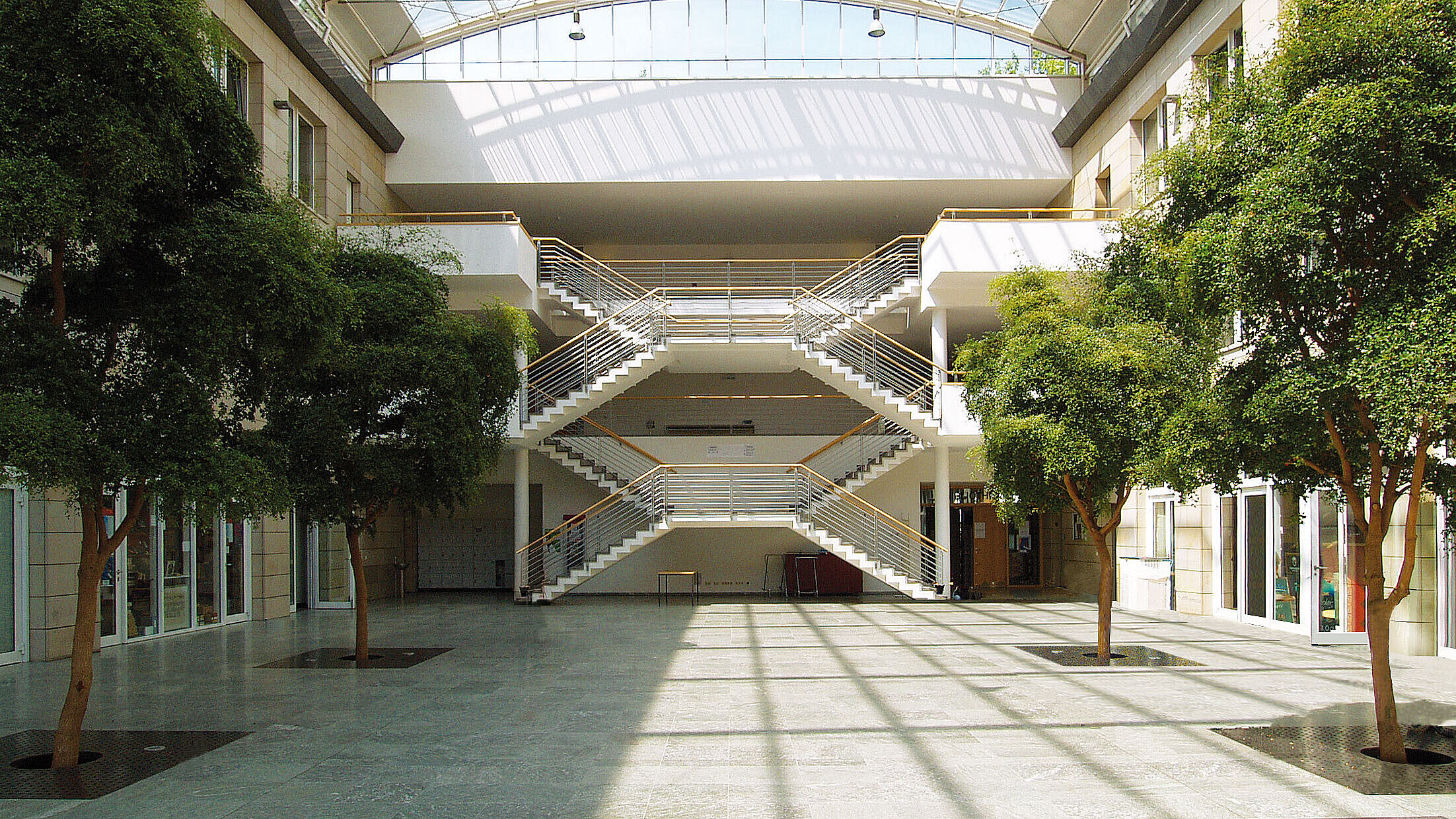 Academy of Sciences and Humanities in Hamburg